An Open Letter to Both Political Parties

Democracy is messy. No doubt about it, but I am getting so furious with this two party system that it drove me to write this open letter.

Caucusing is a part of our system and we use it to help identify a nominee for the party. The thing that drives me absolutely nuts is the way we handle this system.

There are easier ways to do this, I am sure.

I caucused with the Republicans and it wasn’t much better in 2016. The problem lies in the fact that these folks running the caucus sites are all volunteers.

No one is really getting paid besides the staffers for the party that are running around collecting ballots or information. It’s what we have and until we solve this issue it isn’t going away.

Are you in high school?

What needs to end is people like Senator Sanders taking advantage of the situation saying it was a bad night for democracy. There are others obviously, who capitalize on situations like the democrats who are sitting out of the State of the Union because they “hate” the President.

Come on, you are all acting like a bunch of high school cliques – you are GROWN adults.

Have your own opinion of The President, think what you want in a personal setting. But when you are representing your district, act as the professional you were hired and voted in to be.

Did you forget who you represent? He is The President and you were elected to work with him to represent your district. Did you forget that that includes a group of people who voted for him, people who didn’t vote but agree with some or all of what he has accomplished.

It seems because of our primary system, elected officials only focus on the base of people who will get them re elected. I am a numbers guy and totally understand that logic, however, once you are elected, you represent the entire group of people.

Not just the small 30% of the base who got you elected. You represent the 100% in that given area. I wish the pettiness could be set aside long enough for politicians to just respect the office and understand we are watching.

You are not above anything and it is ridiculous to see you folks do this for political gain.

Now, I will proceed to probably step on my own toes. Because it needs to be said, again by someone who is a registered Republican.

Let me be frank, republicans have their own faults, too.

I honestly don’t recognize this party anymore. It is a growing concern of mine that began back in 2015 when I attended one of my first events.

I’ll never forget leaning on my wife and both of us wondering if we were in the right place.

I thought republicans believed in freedom and that we as Americans, are people who will fight to the death for someone else’s rights.

Instead, over the years, I feel like the party that my dad and grandfather loved, is slowly moving to a place of less inclusion and less tolerance.

Why do I get called a Democrat for believing LGBTQ+ people deserve the same rights as me?

Why do we care who gets married and who doesn’t?

Why can’t we believe women deserve the same ability to earn a wage similar to their male counterparts?

I feel lost in my own party because the leaders running the party seem to not be listening to others like myself. The ones whom they are supposed to represent.

I just want everyone to agree, we are all equal and I believe we all deserve the same playing field when we step up.

I have to believe there are Republicans who feel the same way I do, but refuse to change our party status because we disagree with policies on the left. When is it enough though?

I can’t continue to be a part of something that continually disappoints me.

You aren’t off the hook, so before you get too excited let me tell you why I won’t be a registered Democrat anytime soon.

Why am I a greedy capitalist because I flip homes?

Why am I crazy for believing we should give tax credits to businesses who are contributing to our community?

Why am I “ignorant” for saying the tax cuts helped my family?

Your policies drive me insane. The feel good policies that don’t actually accomplish anything or really contribute to the real problem is frustrating.

I watch as we continue to have the same problem over and over again yet nothing actually gets accomplished. Rent control? Really? Your solution to a demand/supply issue is to tell property owners what they can and can’t charge for rent?

When we moved west and started to colonize more regions, it became our American dream to own land and do whatever we want with it. That dream is becoming more unattainable every day as prices rise and affordability becomes an issue.

I refuse to let the government tell me what I can and can’t do with it. I understand regulations are in place to protect the public as they should be, but if they inhibit a property owner from charging rent, I have a hard time with it.

This is just the most recent issue lately because we have a major problem in Northern Nevada with affordability.

Something Needs to Change

We are living in a world where we are more connected than ever before, yet we retreat to our tribalism and fear mongering.

What if we lived in a community where we sat and listened to each other, and our facts?

What if we actually thought of our neighbor first over political ambition?

I feel we have lost our sense of compromise and ability to work together. We all live in this world together and we all have very similar issues.

Whether you are a millennial who is drowning in student loans and bills/rent won’t allow you to save – or you are an aging boomer who is trying to make sure your family is taken care of as you head into the future.

These issues are very real and very present. We have to figure out how to solve these major issues together. Otherwise, our great country will start to look very different.

We need to elect politicians who are willing to sit and listen to ALL their constituents and not just the ones that got them elected.

Maybe we need to get rid of this two party system because quite frankly, trying to put a group of people in a tiny box has never worked in the past.

United We Stand, Divided We Fall

Let’s start with just listening to each other and checking egos at the door. At this point, we all need to just sit down and have a beer with each other.

I have found, we are all more alike than you think. And agreeing to disagree is OKAY and should be encouraged if you are willing to hear the other parties out.

I know this topic might start a major discussion, please be respectful and treat each other with dignity.

We are all dealing with similar struggles and human issues. Let’s go out there and be better people.

If you’d like to grab a beer or if a coffee is more your thing, let’s talk.

A millennial, small business owner with debt, crappy health insurance, and a dream that we can all work together. After all, I’m proud to be an American.

If you have one home, you may think you have all of the knowledge you need to make decisions...
Read more
0

I’m sure you have heard the stat, 87% of realtors fail in their first year! It’s actually because they...
Read more
0

Should I Buy a House Now?

The Las Vegas real estate market is on fire! July prices increased 8.5% nationally and our local market was...
Read more
0

Guess what? Leanna and I moved to the Las Vegas market! Moving to Las Vegas was a bit of...
Read more
0

Stimulus checks and the Payment Protection Program (PPP) is all people seem to talk about these days, and for...
Read more

If you have one home, you may think you...
Read more
0 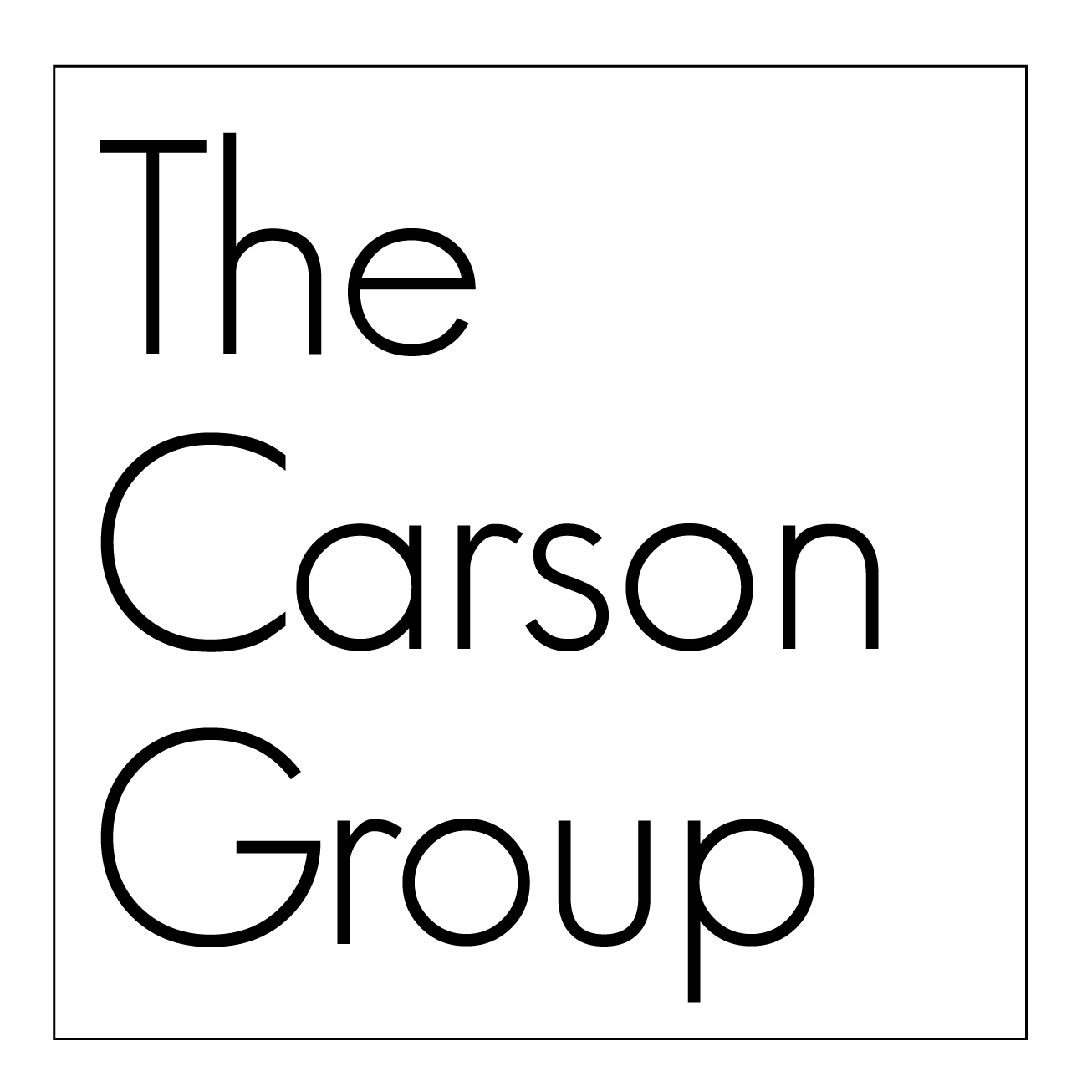 The Carson Group is a real estate investment group based in Nevada. We buy and sell homes - from fixing and flipping to buying and holding.

On our website you'll get an inside look at entrepreneur, Kit Carson, and how he is blazing his own trail through real estate, politics, and business.